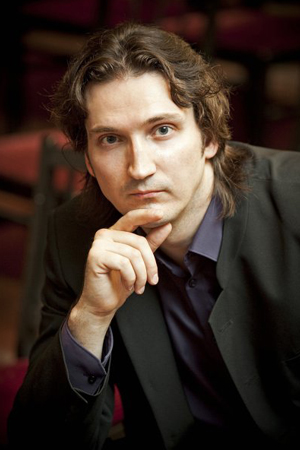 At the Mariinsky Theatre he made his debut in 2017 in Verdi’s opera I vespri siciliani as Monforte.
Soloist with the Mariinsky Opera Company since 2018.