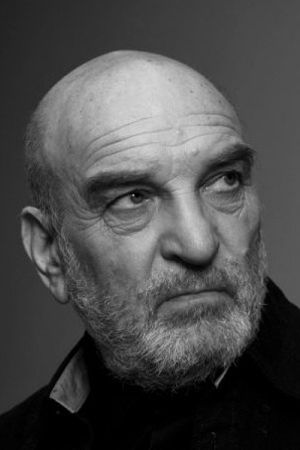 Alexei Petrenko is a People’s Artist of Russia, recipient of the State Prize of Russia, Knight of the order For Services to the Fatherland, the Order of Honour, the Imperial Order of St Anna, the Golden Eagle award, the International Stanislavsky Prize in the category “For Contributions to the Development of Russian Theatre Art” and several-times recipient of prizes for the best male role at various film festivals in Riga, Tiraspol, Vyborg and Vladikavkaz.

Since 1967 he has appeared in film, performing over forty roles. In 1991 he became an in-house actor of the Maxim Gorki Film Studios.

Appears as a singer. Has taken part in a performance of the song cycle The War Letters by Vasily Gavrilin and Abram Stasevich’s oratorio Ivan the Terrible based on music by Prokofiev (as the Narrator and in a singing role).