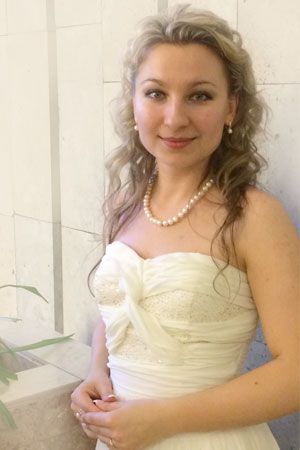 Born in Leningrad. Graduated with distinction from the Gnessins’ Russian Academy of Music in Moscow (vocals) and the faculty of music of the Herzen State Pedagogical University of Russia in St Petersburg. At the opera studio of the Gnessins’ Academy she performed the role of Susanna in the opera Le nozze di Figaro.

In the 2013-2014 season she made her Mariinsky Theatre debut as the Flea (The Lefthander) as well as appearing as the Woodbird (Siegfried).

Roles performed at the Mariinsky Theatre include:
the Flea (The Lefthander),
the Woodbird (Siegfried)
and a Shepherd-boy (Tosca).