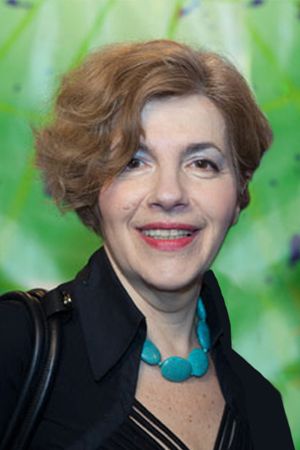 The founder of the Cultural department at the Russian-American Daily The Novoye Russkoye Slovo, Ms. Pritsker was its chief editor and writer from March 1995 to November 2010, when the paper ceased to exist. Ms. Pritsker produces and hosts the Arts&Culture talk show at the Russian Television Network of America (RTN/WMNB) and the daily Cultural News show at the Davidzon Radio and continues to write for both Russian-language and English-language publications.