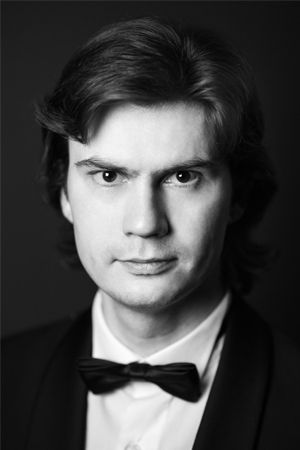 Alexander Malyshko was born in Kiev. In 2006 he graduated from the conducting faculty of the National Tchaikovsky Academy of Music of Ukraine, and in 2009 he graduated from the vocals faculty (classes of Bogdan Gnyd and Anatoly Mokrenko). After graduating from the academy he continued his studies under Tamara Kalustian.

From 2006–2009 he took part in performances by the Opera Studio of the National Academy of Music of Ukraine, the national Shevchenko Opera of Ukraine and the Mariinsky Theatre. Has toured to Spain, France, Belgium and Denmark.

Since 2011 he has been a soloist of the Astrakhan State Opera and Ballet Theatre.