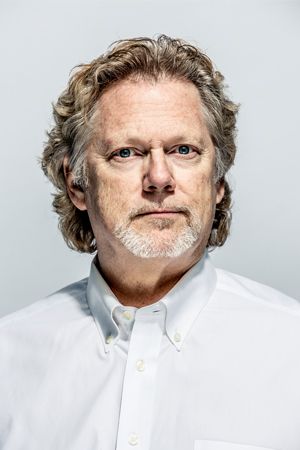 Acclaimed throughout his career for his performances in French and Italian bel canto roles, Kunde has more recently earned a formidable reputation in Verdi and other dramatic repertoire. Since his critically acclaimed debut as Verdi’s Otello at La Fenice in 2012, he has performed this signature role in Valencia, Genoa, Salerno, Florence, Turin, Tokyo, Osaka, Nagoya, Seoul and São Paulo. Other Verdi debuts in recent seasons include Arrigo (I vespri siciliani) and Riccardo (Un ballo in maschera) in Turin, Radames (Aida) in São Paulo, and Don Alvaro (La forza del destino) in Valencia. In the 2012-13 season, Kunde earned the unique distinction of being the only tenor in recorded history to perform both Rossini’s Otello and Verdi’s Otello in the same season – something he repeated last season and will do again this season.

Highlights of the current season include his debut at the Royal Opera House, Covent Garden as Manrico (Il trovatore); his role debut in the title role of Donizetti’s Roberto Devereux in Madrid and Bilbao; Verdi’s Otello in Seville and Cincinnati; Rossini’s Otello at the Gran Teatre del Liceu; the title roles of both Idomeneo and Samson et Dalila in Valencia; and Des Grieux (Manon Lescaut) in Bilbao.