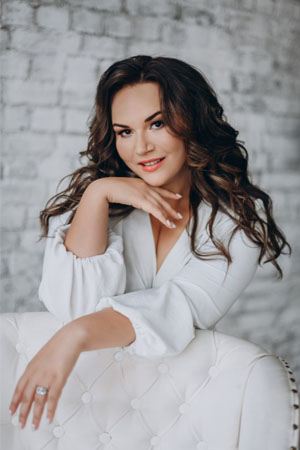 Maria Barakova was born in Kemerovo. In 2017 she graduated from the Novosibirsk Murov College of Music (class of Svetlana Balashova) and entered the Russian Gnessin Academy of Music (class of Vladimir Malchenko). That same year, she made her debut at the Bolshoi Theatre of Russia as Petrovna (The Tsar’s Bride) and became a performer with the Bolshoi Theatre’s Youth Opera Programme. Took part in the Vocale international music festival in Linz.