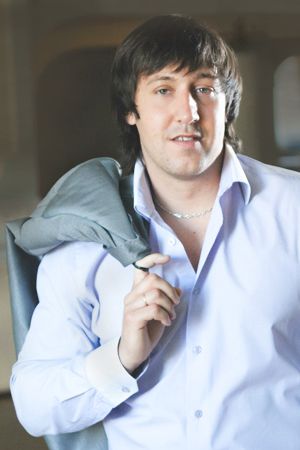 Baritone
Graduated from the Urals State Conservatoire in 2009 (class of V. Yu. Pisarev). He has been a guest performer at the Mikhailovsky Theatre (2009) and a soloist at the Chelyabinsk Opera House (2009-2011) and the Novosibirsk Theatre of Opera and Ballet (2011-2012). Has also worked with the Latvian National Opera.

He is currently a First Soloist at the Yekaterinburg State Academic Theatre of Opera and Ballet.