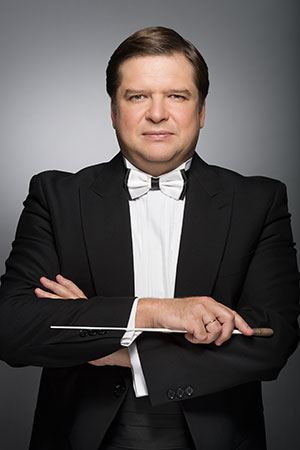 Since 2008 he heads the Algirdas Paulavičius Youth Symphony Orchestra. The ensemble tours to towns and cities throughout Russia and Europe; Liana Isakadze, Pavel Yegorov, Sergei Slovachevsky, Alexei Massarsky, Martti Rousi, Daniil Trifonov and Pavel Milyukov are among numerous other artists to have appeared with the ensemble.

From 2006 to 2015 Alexei Vasiliev has directed the St Petersburg Rimsky-Korsakov College of Music. In August 2015 he became Acting Rector of the St Petersburg Conservatory. In December 2016 he was elected its Rector.
Information for October 2022