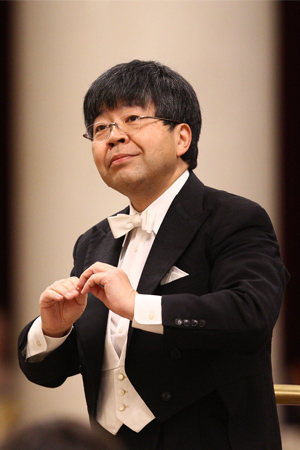 Ken Takaseki studied at the Toho Gakuen School of Music. He won the International Herbert von Karajan Competition in 1977. He started his professional career in Berlin as an assistant to Karajan. Takaseki also had an internship with Leonard Bernstein and Seiji Ozawa and took part in the Tanglewood Music Festival.

Takaseki has appeared in concerts in Japan and other countries. In 2013 and 2017, he conducted the St Petersburg Philharmonic Orchestra. The conductor has taken part in such productions as Yuzuru at the New National Theatre Tokyo and Peter Grimes at the Osaka College Opera House. Takaseki has collaborated with Pierre Boulez, Mischa Maisky, Itzhak Perlman, and Martha Argerich.