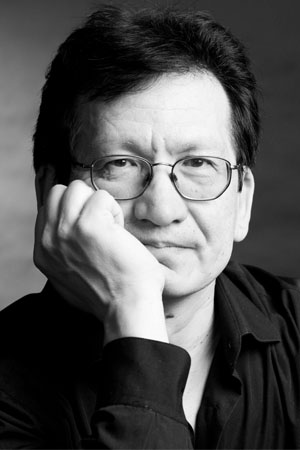 Renat Salavatov is an Honoured Artist of Russia, People's Artist of Tatarstan and Cavalier of the Order of Honour and the Order of Friendship (Kazakhstan).

From 2001–2009 he was Principal Conductor and Artistic Director of the Kazakh State Abay Opera and Ballet Theatre. From 2013–2015 he held the same position with the State Academic Symphony Orchestra of the Republic of Kazakhstan.

Since 2003 he has been Principal Conductor of the Tatar State Musa Jalil Opera and Ballet Theatre. Has toured to Brazil, Turkey, the USA, China and Europe.