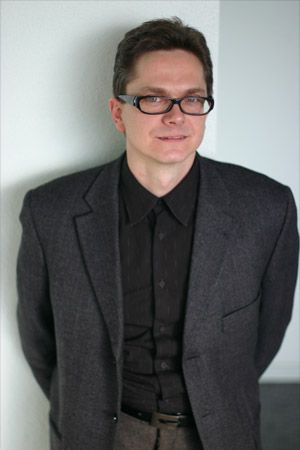 Jean-Philippe Wurtz was born in 1968, he studied at the National Conservatoire of the Region of Strasbourg. He continued his studies at the Musikhochschule Karlsruhe and received instructions from Ernest Bour whom he met in Strasbourg. At the same time, he was admitted as a student to the International Eötvös Institute where he studied with Peter Eötvös. There, he conducted the Asko and Contrechamps ensembles.

In 1998, he founded the LINEA ensemble devoted to contemporary music. In 1994, he was assistant to Kent Nagano at the Lyon Opera, then to Friedemann Layer at the Montpellier Languedoc-Roussillon Orchestra, which he regularly conducts. Since then, he has led an international career as a conductor, with special focus on contemporary music.