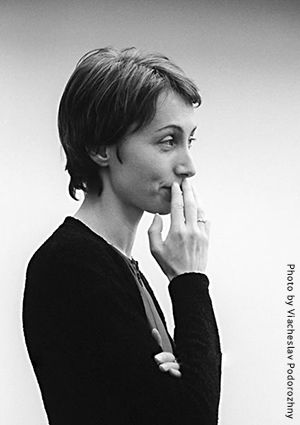 She first worked with the Mariinsky Theatre in 2010 on a production of the ballet Anna Karenina.