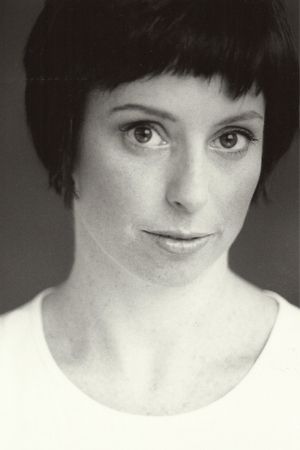 Coach and Repetiteur
Miranda Lind trained in her native Australia in both classical ballet and contemporary dance and in 1988 was awarded a scholarship to complete her training at the École de Danse de Rosella Hightower in Cannes, France. From there she joined Tanz-Forum (Oper der Stadt Köln, Germany). Later she moved to the Ballet du Grand Théâtre de Genève in Switzerland before joining the Rambert Dance Company, London, where she worked for six years under the direction of choreographer Christopher Bruce.

Since retiring from performing in 2003 she has worked as a freelance rehearsal director and assistant choreographer and has collaborated with Christopher Bruce, Sidi Larbi Cherkaoui and Wayne McGregor. She has restaged ballets for the Houston Ballet Company, Hubbard Street Dance (Chicago), the Ballett der Städtischen Bühnen Krefeld (Germany) and, most recently, the Bolshoi Ballet in Moscow. She has also assisted on the creation of new works for the Royal Ballet Company, the National Theatre and Sadler’s Wells Theatre (London).