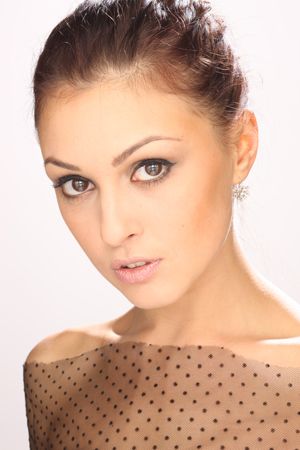 The virtuoso nature, both in terms of technique and acting, with which she performed the role of Carmen made Irina Golub’s debut one of the highlights of the season.

Irina Golub’s appearance in Rubies was stunning, a veritable discovery of the season and who emerged as the best performer of the role. Her impetuous movements fill the stage space with their energy, and they penetrate into the auditorium and electrify the dance.

Took part in the film version of Mihail Chemiakin’s The Nutcracker (2007).

Has toured with the Mariinsky Ballet to Great Britain, Germany and China.