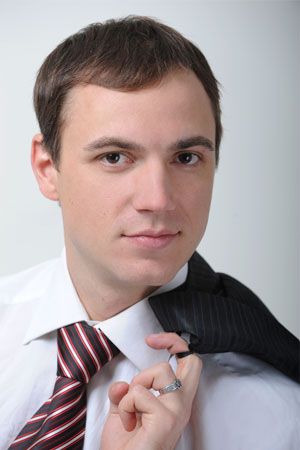 Since 2011 he has been a soloist with the Mariinsky Academy of Young Opera Singers.