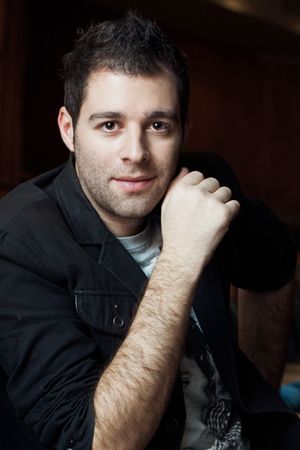 Born in Tver. In 2007 he graduated from the Academic College of Music of the Moscow State Tchaikovsky Conservatoire (class of Viktor Goryachkin).
In 2012 he graduated from the vocals and directing faculty of the St Petersburg State Rimsky-Korsakov Conservatoire (class of Sergei Aleksashkin, People’s Artist of Russia). Soloist with the Mariinsky Academy of Young Opera Singers since 2012.

Between 2012 and 2014 he appeared in productions of the operas The Nose, Fedora, The Lefthander, Il trovatore, Sorochintsy Fair and Billy Budd (Mikhailovsky Theatre).