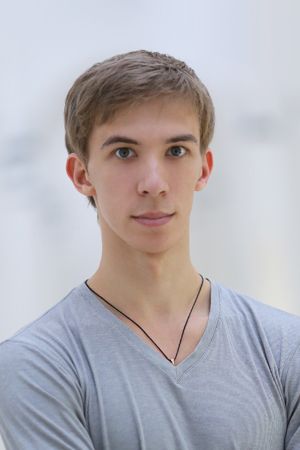 Born in Chisinau.
Graduated from the Vaganova Ballet Academy in 2010.
With the Mariinsky Ballet from 2010 to 2016.

In 2013 he participated in the gala concert of ballet stars Treasures of the 21st Century, held at the Royal Theater Carré in Amsterdam.

Has toured with the Mariinsky Ballet to Italy, Germany, Sweden, Switzerland, the USA and Great Britain.