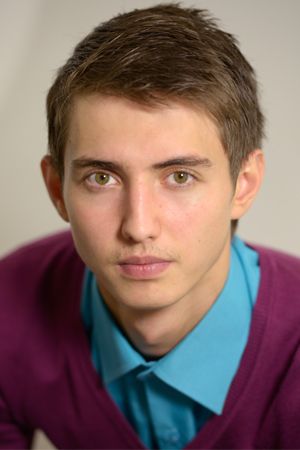 Born in Bishkek (Kyrgyz Republic).
Graduated from the Vaganova Academy of Russian Ballet in 2012 (class of Gennady Selyutsky).
With the Mariinsky ballet from 2012 to 2017.