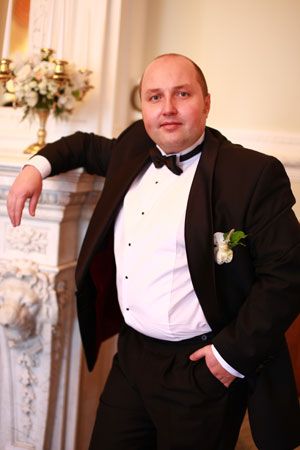 He was the first performer of the roles of Yevdokia Malafeyevna Zherebtsova (The Lawsuit) and the First Commanding Officer (The Carriage), staged as part of a music festival commemorating two centuries since the birth of Nikolai Vasilievich Gogol (2009).

He has toured to Great Britain, Switzerland, France, Belgium and Germany.
In 2007 he took part in master classes given by Larisa Gergieva, Vladimir Atlantov, Mati Palm, Grayr Khanedanian and Elena Obraztsova at the Summer Academy in Mikkeli (Finland).