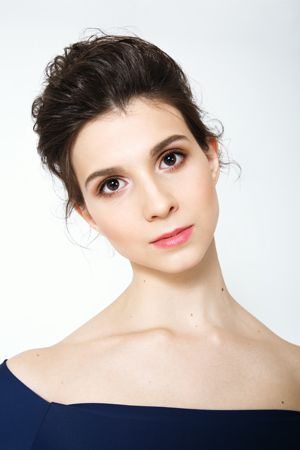 Born in St Petersburg.
Graduated from the Royal Swedish ballet School in 2015. While still a pupil at the School she appeared in performances at the Royal Swedish Opera.
With the Mariinsky Ballet from 2015 to 2018.